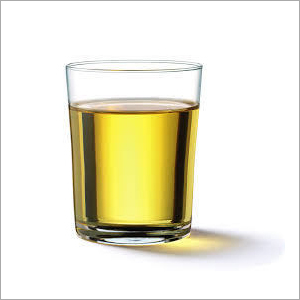 The offered Polyglycerol Polyricinoleate PGPR is made available by us for use in the various commercial and industrial applications. It is an emulsifier made from glycerol and fatty acids (usually from castor bean , but also from soybean oil). In chocolate, compound chocolate and similar coatings, PGPR is mainly used with another substance like lecithin to reduce viscosity. Polyglycerol Polyricinoleate PGPR is an FDA approved emulsifying food additive used to lower the viscosity of chocolate and salad dressings among other foods. 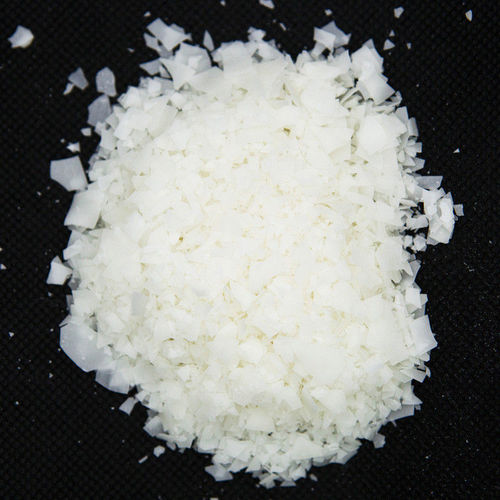